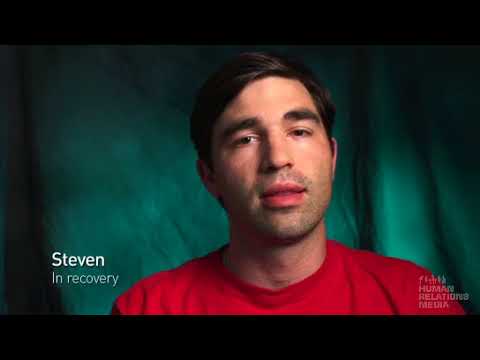 Newspaper headlines are filled with horror stories about the devastating effects of new synthetic drugs like Spice and K2 (synthetic marijuana) and bath salts (a cocaine substitute). This powerful, no-nonsense video shows teens how underground labs profit by concocting new compounds that mimic the effects of illegal drugs. Filmed in a gritty, documentary style, former users pull no punches as they tell your students just how dangerous these new drugs are. Law enforcement is stretched thin trying to keep up as drug dealers concoct new poisons in their basement labs including Spice, K2, bath salts, Kratom, Krokodile, Oxidado, and salvia (old but making a comeback), as well as new versions of dextromethorphan and crystal meth. The message is clear: Anyone taking these or any new, unknown drugs is risking serious injury or death. ©2013 CC