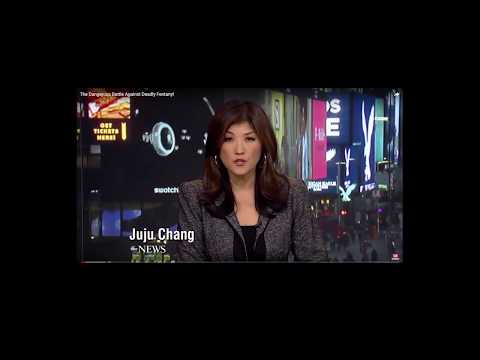 This program arms viewers with the most updated information on fentanyl, an opioid drug responsible for thousands of accidental overdose deaths.

This program arms viewers with the most updated information on fentanyl, an opioid drug responsible for thousands of accidental overdose deaths. The program describes how fentanyl is made in dirty, illegal labs and that drug dealers often mix it with heroin and sell it to whoever is looking for a cheap high. Viewers will learn that fentanyl is 100 times more powerful than heroin and only a minuscule amount, the equivalent of three grains of salt, can be deadly. Program also alerts viewers to a sister drug, carfentanil, which the Toronto Sun called “the drug of mass destruction,” because it is 100 times more powerful than fentanyl and 10,000 times more powerful than morphine. This program speaks directly to young people in a way they will understand. The video delivers a strong no use message and exposes the hidden dangers of fentanyl-laced heroin and marijuana.